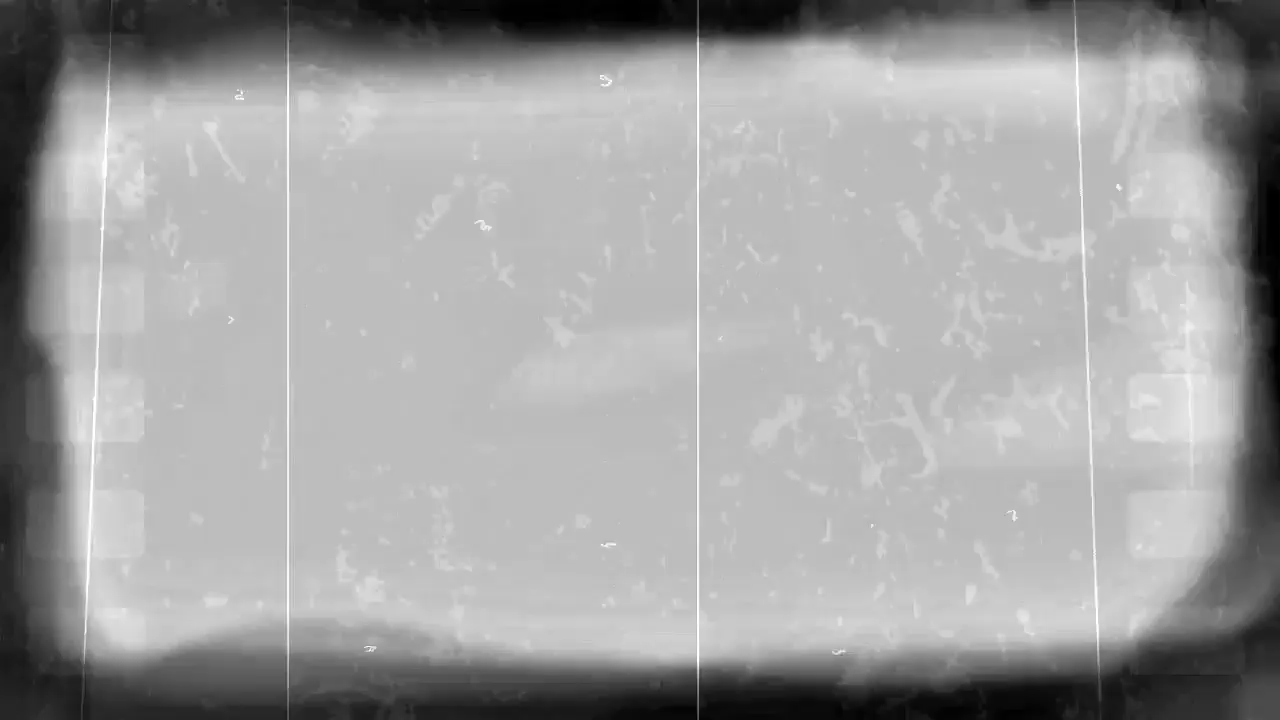 Now he has to come to terms with himself.

This film it's available on a pay-what-you-want basis.

If you can afford to pay, your contribution goes straight to the filmmaker.

If you would like to watch it for FREE, then simply enter zero when downloading.

Your purchase was successful!

We charged your card and sent you a receipt

Thanks for your support.

Good news! Since you already have a Gumroad account, it's also been added to your library.